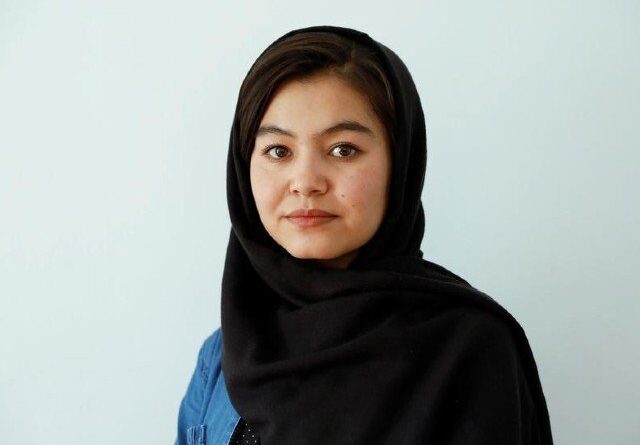 KABUL: The daughter of an Afghan coal miner has come top in the country’s university entrance exam and set her sights on becoming a doctor.

Shamsia Alizada, 18, came first out of more than 170,000 students, the education ministry said, prompting congratulations from former President Hamid Karzai and foreign envoys including the US Charge D’affaires.

The celebration come at a particularly sensitive time in Afghanistan as the government holds peace talks with the Taliban militant group which barred girls from schools when it ruled between 1997 and 2001.

But Alizada said she would not let politics get in the way of her studies. “I have some fears about the Taliban’s comeback … but I don’t want to lose my hope, because my dreams are bigger than my fear.”

She said her father, who works in a mine in the north, had moved the family to Kabul to make sure she got an education.

“It is my sense of responsibility towards my family that brought me to this position. It is my dream now to study medicine and serve my people,” she told Reuters by phone from her home.

The Taliban say they have changed and will let girls be educated, though many fear that women’s rights will deteriorate if the group regains influence.

Around 2.2 million girls are still out of school and fewer than 30% of women in Afghanistan are literate, according to UN agencies.

“Your brilliance and grit are undeniable, just as your accomplishments underscore how much progress Afghanistan has made over two decades,” US Charge D’affaires Ross Wilson said on Twitter.

Former president Karzai said the success of Alizada and other young people in the exam was a sign of “hope for a bright future in Afghanistan”. 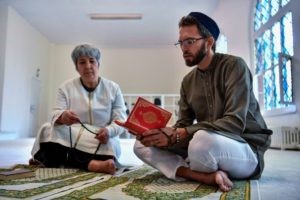 Will Britain stand up for liberal Muslims? 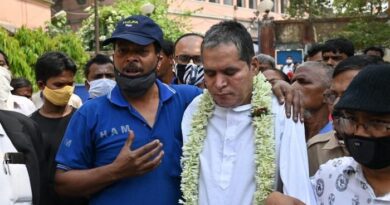 India: Nepali man freed from jail after 41 years without trial 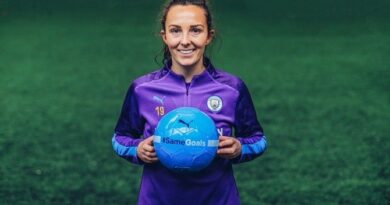